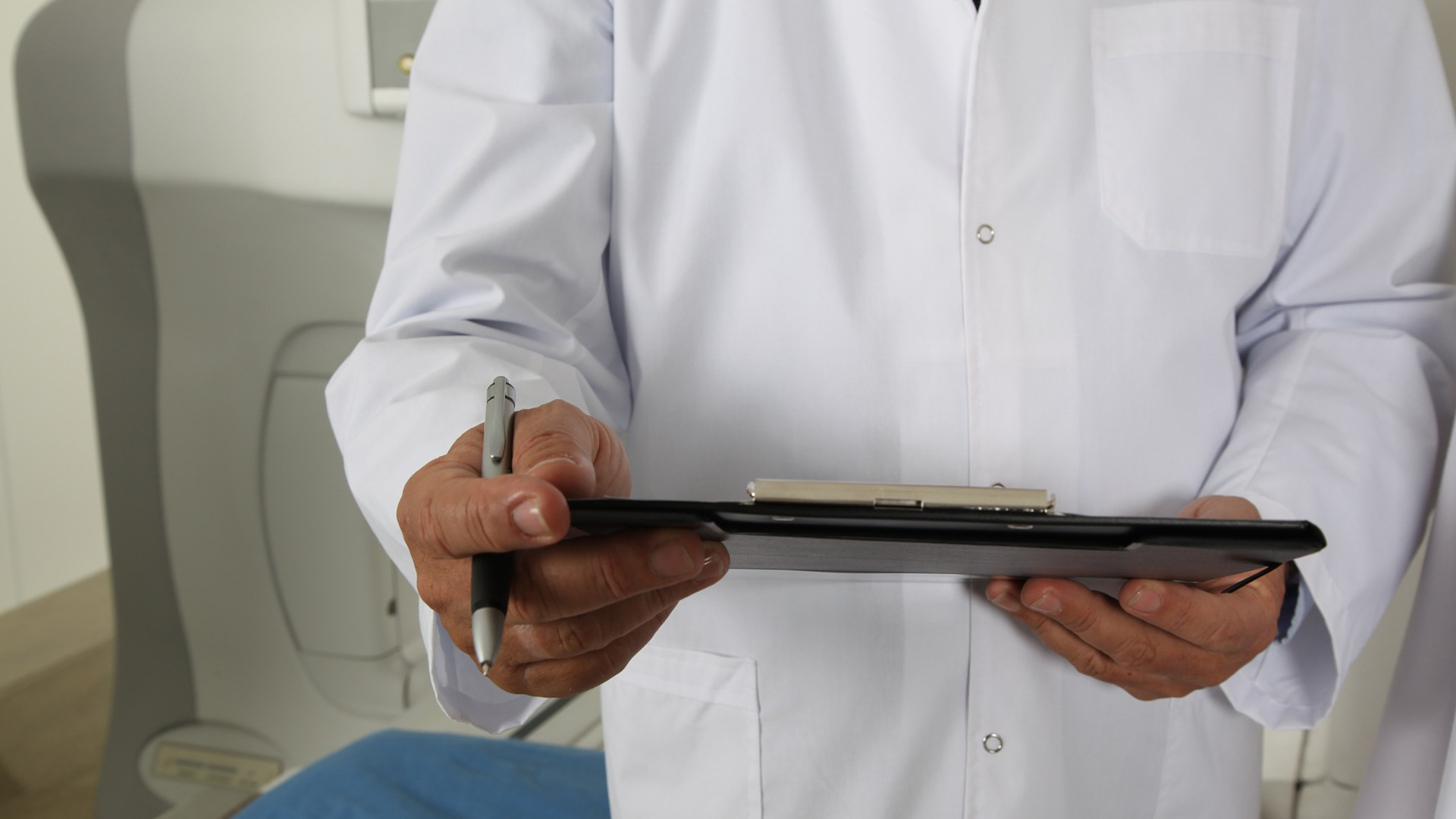 WHO declaration on sexual health

‘There exist fundamental rights for the individual, including the right to sexual health and a capacity to enjoy and control sexual and reproductive behavior in accordance with a social personal ethic

–   freedom from organic disorders, disease and deficiencies that interfere with sexual and reproductive function’

Sex is good for you!

The Duke Longitudinal Study of Ageing (1982) – Frequency of intercourse a significant predictor of longevity in men.

The way each person experiences sexuality stems from a variety of sources:

Please check your erectile function using the table below 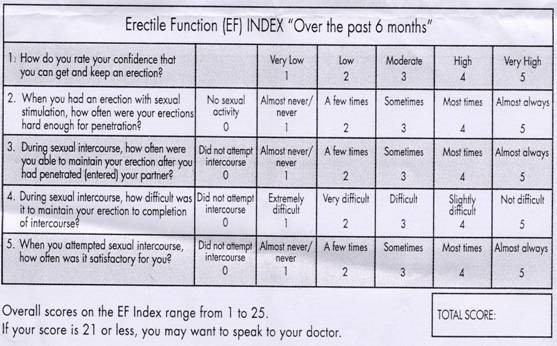 “Intercourse” is here used in the “interaction” sense of the word.

Sexual intercourse is defined here as the relationship between a man and a woman, and derives its character from the fact that one is male and the other female.
The word “sexual”, therefore, in this terminology has to do with the gender rather than genitals.

It may include a special wink, a smile, an unexpected meaningful gift, a cheeky note in the lunchbox, a middle-of-the-day phone call to say ‘hello’, or the thoughtful taking of a task at a time when it could prove burdensome or distressing for the beloved to do it.

In other words, sexual intercourse is his masculinity and your feminity feeding upon each other, making him pleased and contented to be male and making you glad and excited to be female.

Coitus, on the other hand, concerns the physical genital union of male and female.  Coitus begins with appropriate foreplay or breast and genital stimulation, and progresses through stages of arousal, penetration and sometimes orgasm, to a time of resolution or after glow.

While a couple may introduce some variations in settings and techniques, coitus will remain a well defined, constant genital expression of sexual love, requiring only the most rudimentary knowledge of anatomy and technique to achieve a minimum degree of profiency.

Sexual intercourse is a fine art that changes quite dramatically in expression as the couple progresses through various stages of the relationship.

Sexual intercourse is a fine art that changes quite dramatically in expression as the couple progresses through various stages of the relationship. 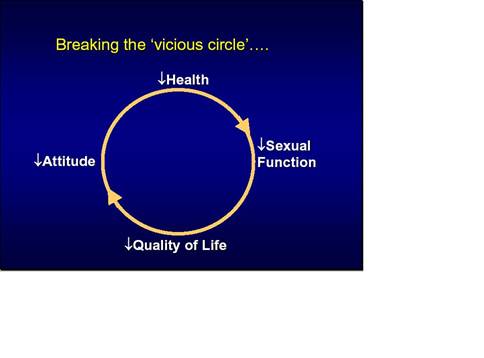